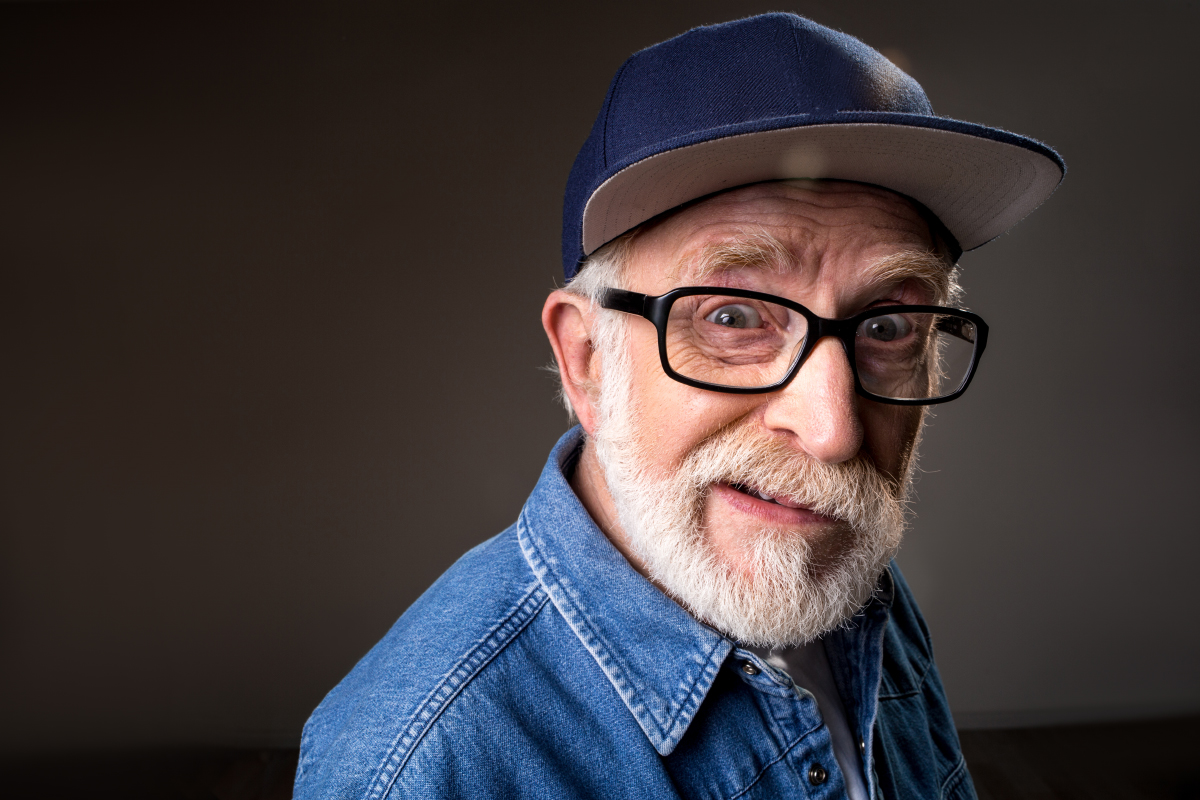 The latest choice of the Accademia della Crusca may not please language purists, but will for sure be welcomed by social network fanatics. The word “cringe” has officially been added to new Italian words, according to the Institution’s Linguistics and Philology scholars. It literally means “embarrassing” and generally refers to “scenes and behavior of others that arouse embarrassment and discomfort in onlookers”. But it can also be used as a noun meaning “the very feeling of embarrassment” or “the phenomenon of arousing embarrassment and, in particular, scenes, images and behaviors that engender this feeling”.

On its dedicated page, the Accademica della Crusca points out that the word “cringe” is mainly used by young people in social network communications, and more broadly, online. For sure, “cringe” has many meanings: “to draw in or contract one’s muscles involuntarily (as from cold or pain)”; “to recoil in distaste”; “to shrink in fear or servility”, and, finally, “to feel embarrassed and ashamed about something”. The word’s common use we find on the web is above all the one recorded in the Urban Dictionary, the online jargon dictionary assembled by English-speaking users, which states that “cringe” is the feeling felt when “someone behaves in such a way, or so embarrassingly that makes you feel full of shame and/or embarrassed”.

According to scholars, the first use of the word “cringe” in Italy first appeared on Twitter in 2012. However, the word “cringe” was already being used in 2011 to refer to the American cringe comedy film genre, namely an “embarrassing” comedy centered “on repetitive visual gags moving the story forward”. But, it is above all in the last year (perhaps due to the excessive use of social media during the pandemic?) that the use of “cringe” has grown exponentially (so much so that it deserves a place in the prestigious Accademia della Crusca portal). According to the Accademia, as of December 1, 2020 there were over 400,000 citations on Google and 2070 in books. These are impressive numbers, if you think that “cringe”, at least for now, is not even included in Italian language dictionaries.

It is well known, however, that social networks evolve at a much faster pace. Be that as it may, “cringe” can already boast of its offshoots, such as the Italian superlative “cringissimo”, the present participle “cringiante”, the infinitive “cringiare” and the feminine noun “cringiata”. 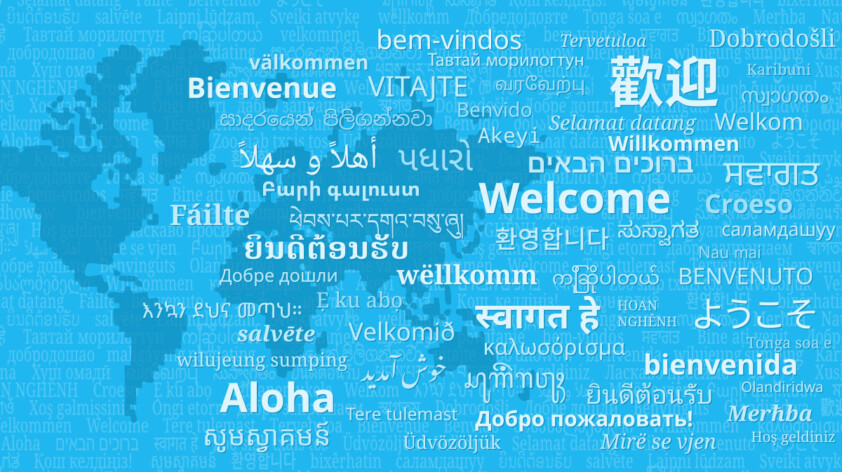 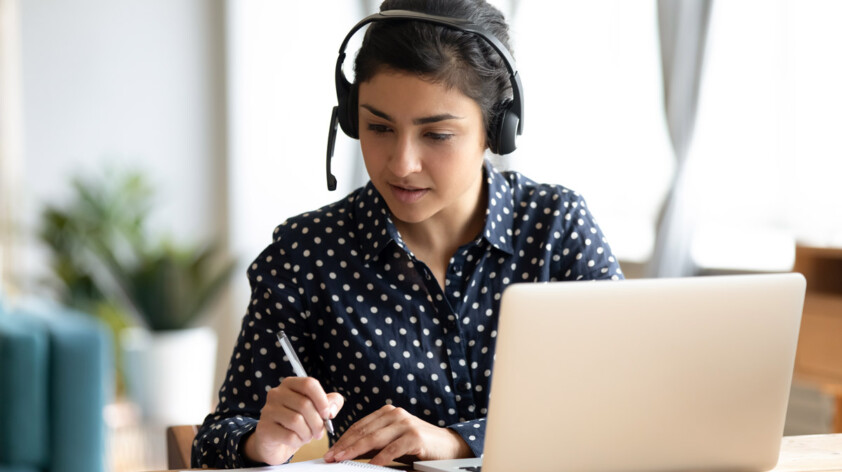 The Pros and Cons of Remote Interpreting During COVID-19

You can find out more about which cookies we are using or switch them off in settings.

This website uses cookies so that we can provide you with the best user experience possible. Cookie information is stored in your browser and performs functions such as recognising you when you return to our website and helping our team to understand which sections of the website you find most interesting and useful.

Strictly Necessary Cookie should be enabled at all times so that we can save your preferences for cookie settings.

If you disable this cookie, we will not be able to save your preferences. This means that every time you visit this website you will need to enable or disable cookies again.

This website uses Google Analytics to collect anonymous information such as the number of visitors to the site, and the most popular pages.

Please enable Strictly Necessary Cookies first so that we can save your preferences!

Please enable Strictly Necessary Cookies first so that we can save your preferences!